Could it be that since only a few days there is a sort of incompatibility of Jitsi Meet with Firefox? My wife normally uses Jitsi on Firefox. That went always well but a couple of days ago she had a problem with the audio. She could be seen and heard but she didn’t hear the others. She asked my help and on checking her Jitsi settings I noticed that there is only information available for the microphone and the camera but not for the audio, not even a possibility to test.

I checked Jitsi on Firefox on my own computer, while I normally use the Brave browser. With Firefox I had exactly the same problem. This of course could be a problem for the universal usability of Jitsi, since users of Firefox might be excluded from participating in online meetings. For this reason I report on it. Both my wife and I use Ubuntu 20.04.4 and Firefox 98.0. I have also reproduced the same problem on another computer with the same Ubuntu version but Firefox 97. The result was exactly the same. See screenshots of settings on Firefox as compared to those on Brave. 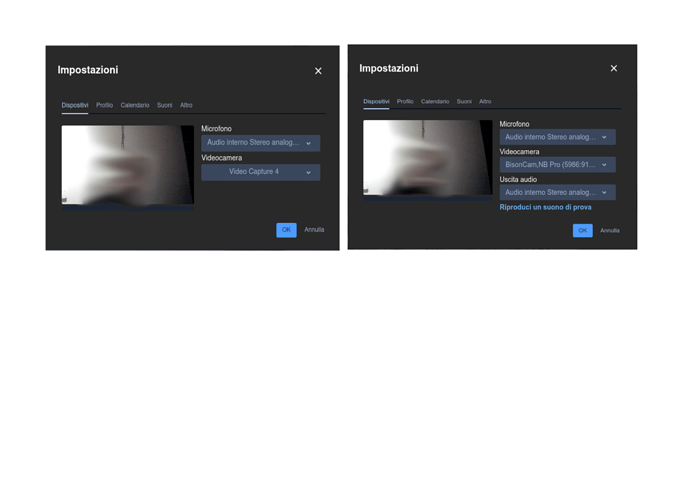 Firefox still does not support audio output selection (relevant bug); you should see the same issue when using Firefox with other WebRTC conference systems e.g. Google Meet or Zoom’s browser version. Brave is based on Chromium which does support this.

Once Firefox supports this, Jitsi Meet will be able to provide the selector in its UI.

In the meantime, you have to use your operating system’s functionality for selecting which output Firefox’s audio should route to.

Thanks for your answer, that is helpful.