Am curious about your future plans for AV1 codec support?

We love super high quality and it looks like a really interesting codec.

Obviously, I know you are still waiting on the browsers to implement both encode and decode. But do you have any idea of timelines as to when you the Jitsi team may start work on this?

AOMedia Video 1 (AV1) is an open, royalty-free video coding format designed for video transmissions over the Internet. It is being developed by the Alliance for Open Media (AOMedia), a consortium of firms from the semiconductor industry, video on demand providers, and web browser developers, founded in 2015. The AV1 bitstream specification includes a reference video codec. It succeeds VP9. It can have 20% higher data compression than VP9 or HEVC/H.265 from the Moving Picture Experts Group and a... 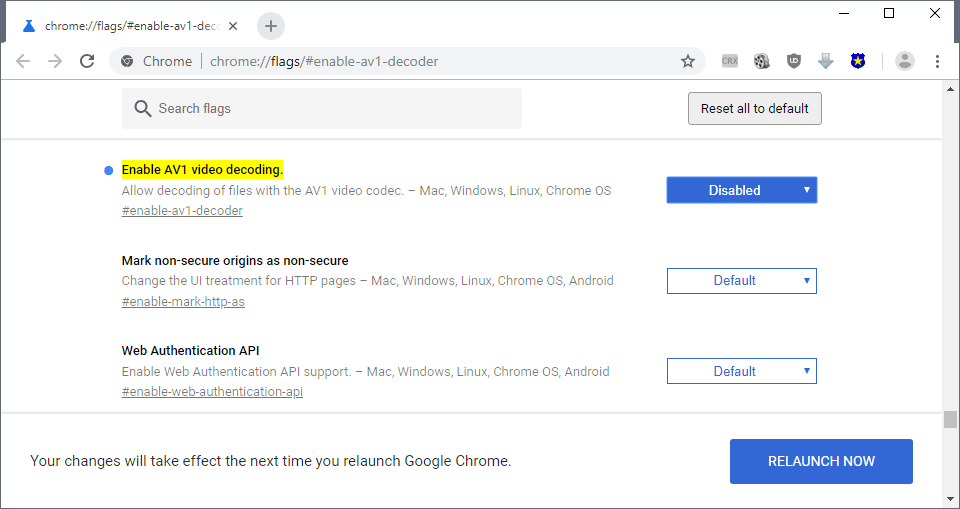 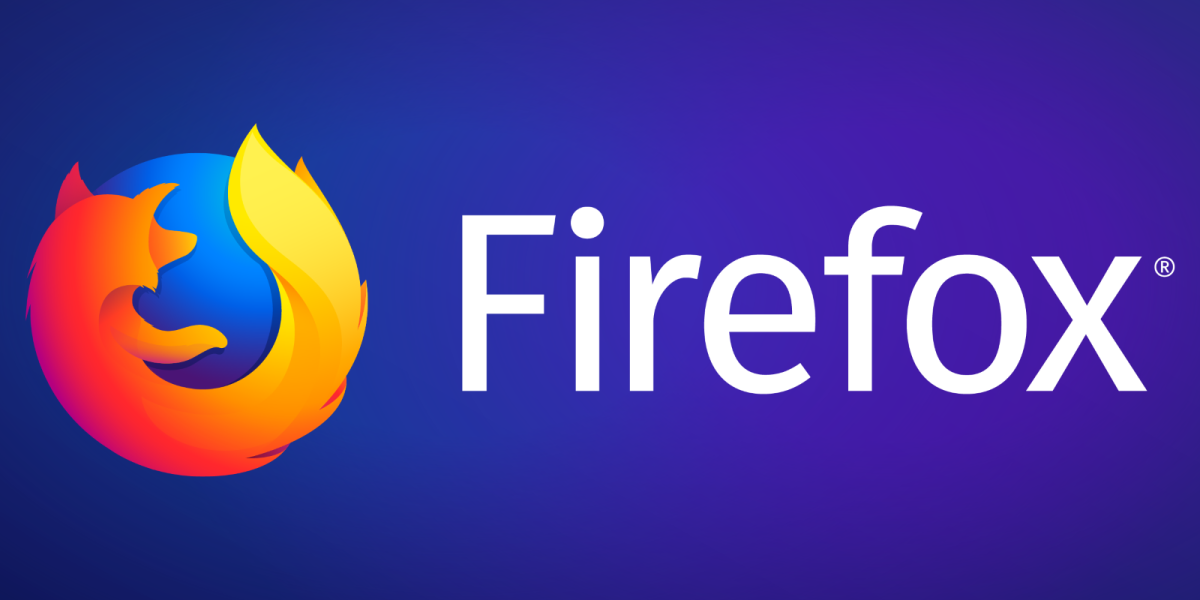 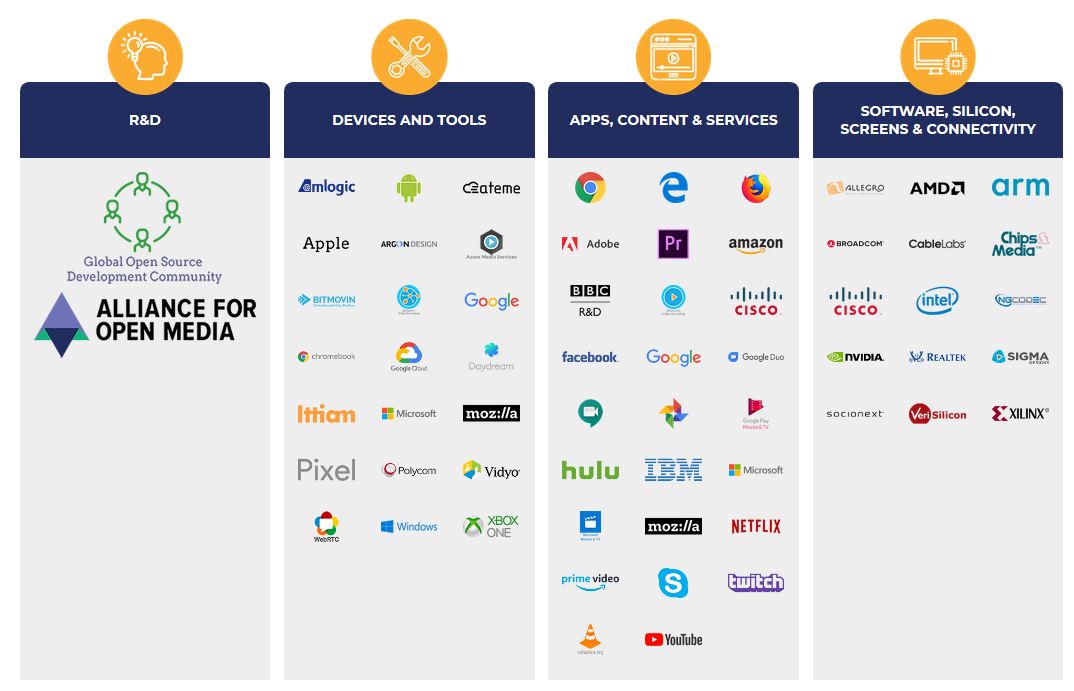 Obviously, I know you are still waiting on the browsers to implement both encode and decode. But do you have any idea of timelines as to when you the Jitsi team may start work on this?

Other than having encode / decode capabilities, browsers actually have to use it for WebRTC calls. Once that happens we can evaulate our options.

We are generally on top of these things, but please holler in case we miss it!

Perfect, thanks! Look forward to seeing it implemented in the future. Cheers

While the encapsulation of AV1 OBUs in the RTP payload is straightforward, most SFUs will probably not parse OBUs, but will instead utilize the AV1 Descriptor RTP header extension to decide what packets to forward or drop to participants. In order to support all the potential AV1 scalability modes (including K-SVC), it was necessary for the AV1 Descriptor to add significant detail, so implementing this in an SFU in an optimal way is non-trivial.

browsers actually have to use it for WebRTC

Yepp, I looked into several Web browsers and none offered AV1 (or H.265), yet. If anyone finds a Web browser with H.265 or AV1 – in WebRTC – please, report the used version and platform.

Nice update here on AV1 in Chrome. Hopefully not too long now…

WebRTC M80 release notes announced for the first time some support for AV1 in #webrtc. This is the closest one gets from official announcement of support, but it is also difficult from the one-line…

Even if Chrome only, or Electron Chromium only, we’d love to start experimenting with AV1 when the Jitsi team are ready.

Thanks for keeping us updated! Alas it looks like it’s not yet even ready for experimentation, as Chrome doesn’t have the codec really. But it’s progress none the less!

Any updates on this? Just saw that Google duo is switching to AV1 from VP9.

Come on man they still do not have good support for vp9 and we are asking for av1.
It is taking just a large amount of time 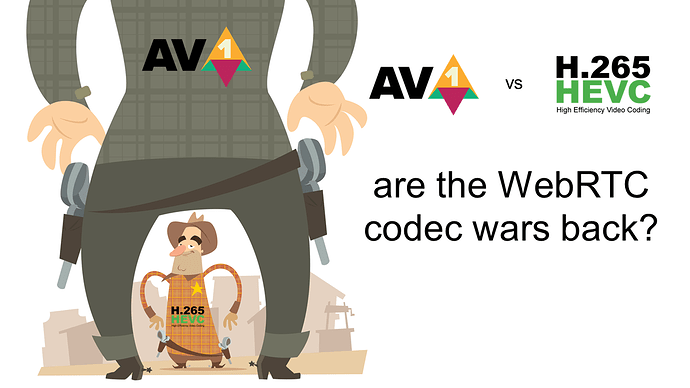 AV1 vs HEVC: Are the WebRTC codec wars back? • BlogGeek.me

AV1 is coming to WebRTC sooner rather than later. Apparently so is HEVC. It is an AV1 vs HEVC game now, but sadly, these codecs are unavailable to the “rest of us”.

Well, I have read the article and it does not say that Av1 is coming in August so you must have another source. Your source basically says that VP9 has not conquered the world and that the future is murky, something that I think was known before. Your source never says that AV1 is going to sweep everything in the following weeks/months and in fact no one can predict that.

Thank-you for your vigilence, i’ve edit my message with the source and… that’s about AVIF, not AV1 WebRTC

Good to hear Google mention today on the Kranky Geek event that AV1 encode for WebRTC in Chrome will hopefully be in stable by 2021 H2. Lets keep an eye on the progress. Thanks Daryl

It is possible to use Innovative Coding Algorithm (Novel Technic). I found this information here:

A closer look into AV1 technology and current AV1 implementation

What is AV1 codec? how AV1 edges over HEVC and VVC? This post centers on AV1 codec explanation, AV1 pros and cons compared with previous codec HEVC, and how to view AV1 codec flawlessly.

And even FAQ about AV1. Nice article!

Chrome89 plans to use AV1
https://www.phoronix.com/scan.php?page=news_item&px=Chrome-89-AV1-Encoding
After the work on VP9, how flexible is Jitsi these days to make this jump a little bit easier?

Maybe Jitsi could start with support for p2p for moving quickly.

Also per previous comment. Will it be fairly straight forward to add av1 to server routed calls based on all the work you’ve done for VP9?

Would be quite cool to set a prioritization level on the config e.g…